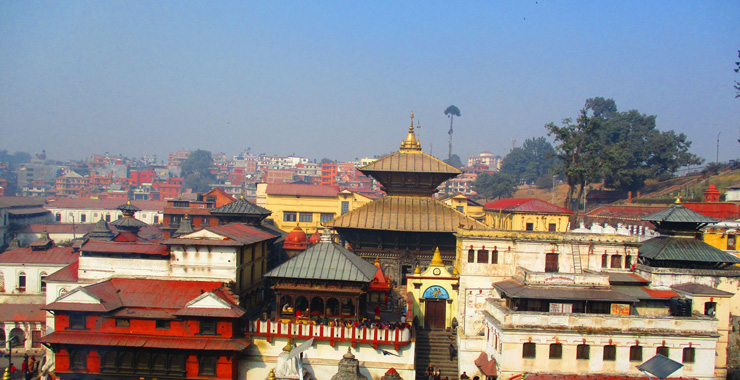 Included in  trip:
Airport Pick up & drop off.
All land transfer as per program.
Hotel based on sharing with Breakfast 3 single bed/1 Deluxe room.
City Tour guide and entrance permit fee.
Paragliding in pokhara
Rafting in Trisuli river.
Bungee Jump in Pokhara.

1 : Arriving at Kathmandu airport transfer to hotel free to visit city in evening over night at  Hotel.
2 : Rafting in Trisuli River around 8 KM and drive to Pokhara beautiful city by bus over night at hotel.
3 : Early morning Drive to Sarankot to see Mountain View and sunrise and Paragliding from sarankot (30 Min on sky), boating at phewa lake and free for day.
4 : Bungee Jumping and Pokhara city sightseeing including Bindabasini temple, Seti  Gorge & Davi's Falls, Gupteswore, Mahendra Cave.free of day over night at hotel.
5 : Drive back to Kathmandu by tourist bus arrive in Kathmandu around 15:00 free for Shopping and visit over night at hotel.
6: Sightseeing in Kathmandu (Hindu Temple, Pashupati, Bouddha Stupa, Monkey Temple ,Kathmandu old royal palace/ Shopping / Final Departure.