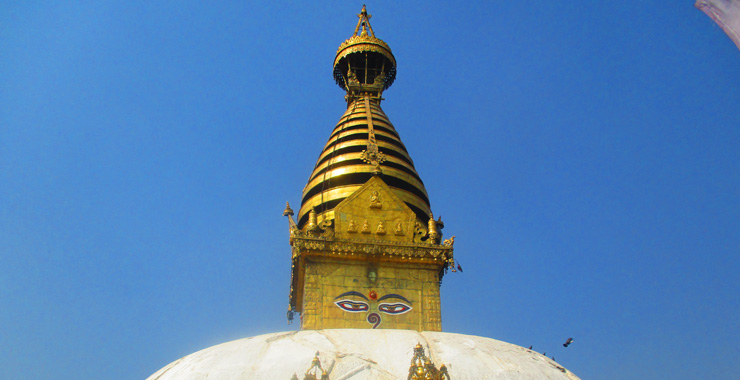 Chitwan  - The district takes its name from the Chitwan Valley, one of Nepal's Inner Terai valleys between the Mahabharat and Siwalik ranges, both considered foothills of the Himalayas.

Narayangadh is located on the banks of the Narayani River, and is the main town with numerous shopping zones where people come from all over the district and neighbouring districts.

Chitwan is one of the few remaining undisturbed vestiges of the Terai region, which formerly extended over the foothills of Nepal.

Included in  trip:
Airport Pick up & drop off.
All land transfer as per program.
Hotel based on sharing with Breakfast 3 single bed/1 Deluxe room.
City Tour guide and entrance permit fee.
Paragliding in pokhara
Rafting in Trisuli river.
Bungee Jump in Pokhara.
Elephant Back Safari in Chitwan
Lunch & dinner in Chitwan.